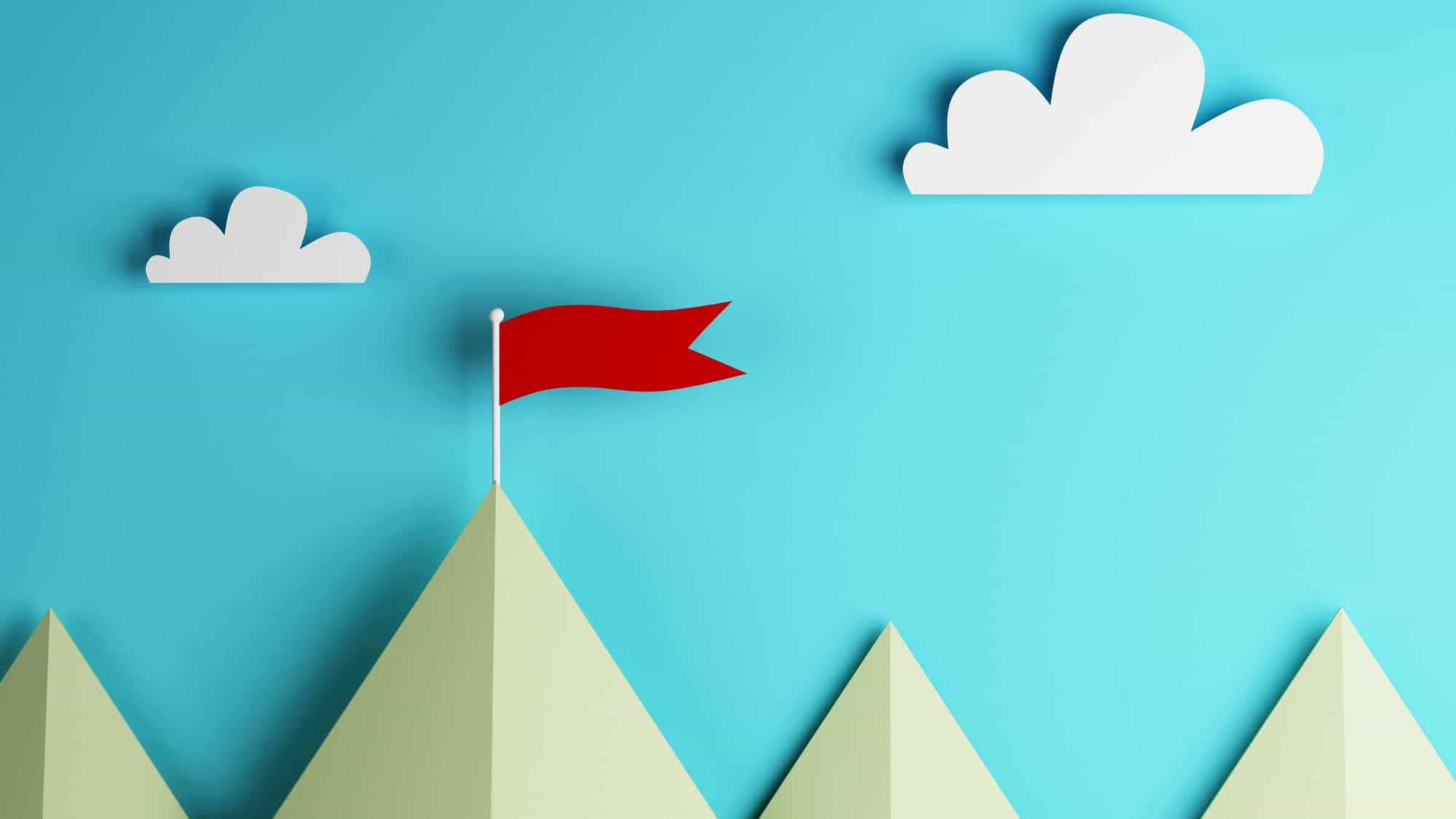 Vital Metals Limited (ASX: VML) share price was up 24.6% today – hitting a 5-year record of 8.6 cents in morning trade. The rise coming after the company announced the production of a rare earth carbonate.

As of writing, shares had slightly retreated to sit at 7.1 cents each. This is still nearly 16% above yesterday’s close of 6.9 cents per share. In comparison, the S&P/ASX All Ordinaries Index is up only 0.6%.

What did Vital Metals announce and how is it affecting its share price?

In a statement released to the ASX, Vital Metals declared it had produced a… 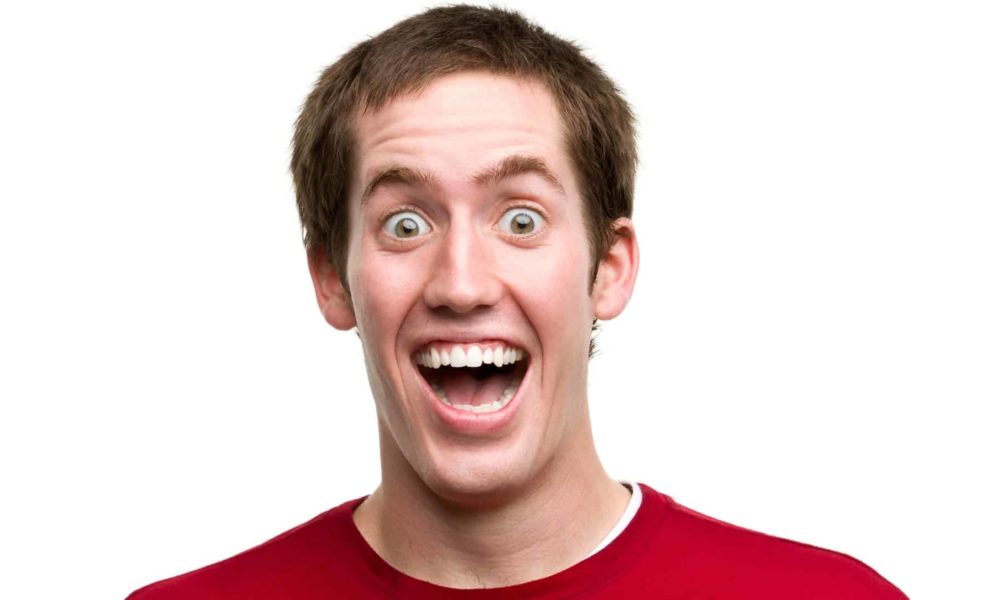 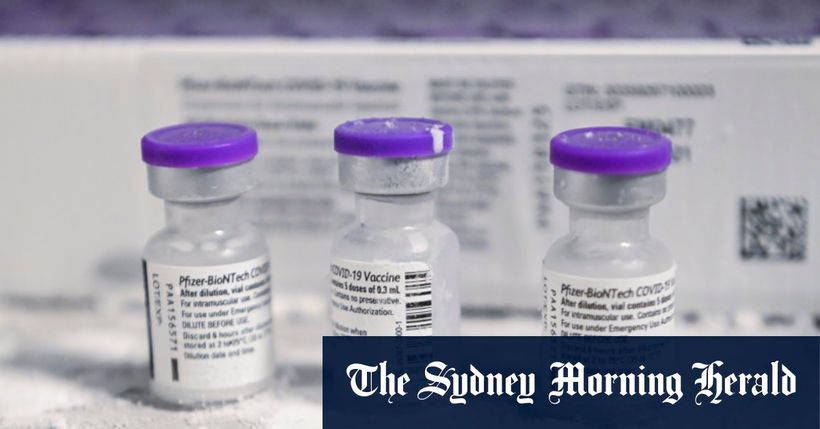