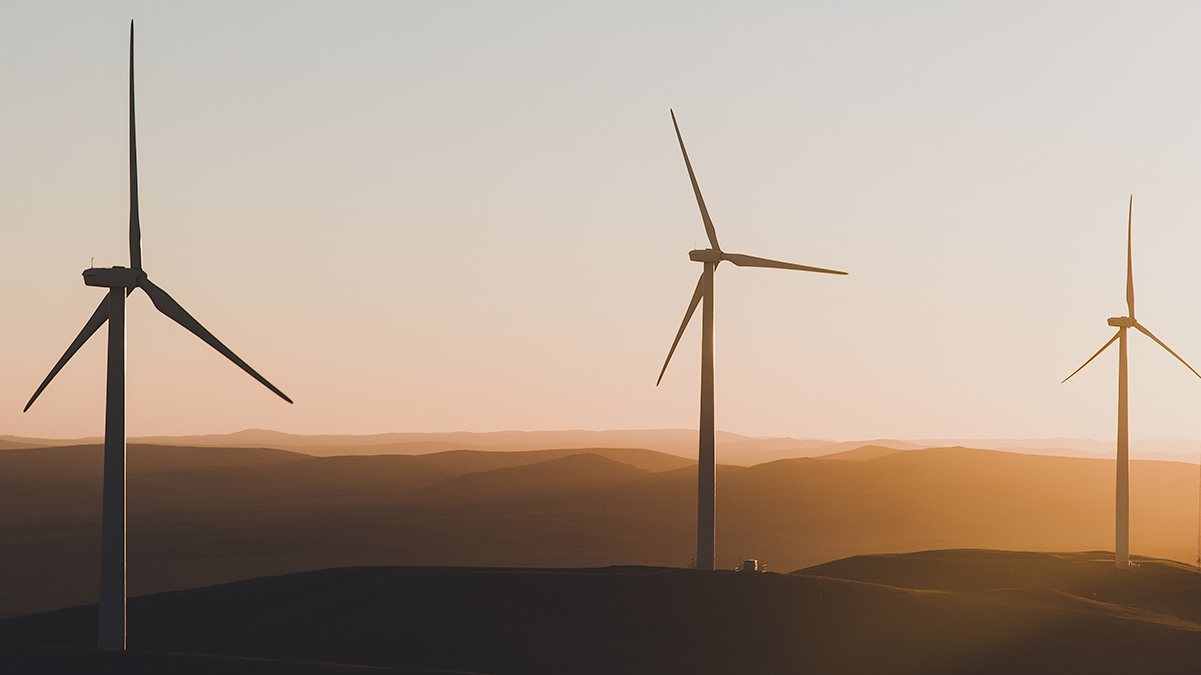 The outfit behind one of the biggest renewable energy and storage projects currently proposed for the National Electricity Market has unveiled plans to build a major transmission line, linking the New South Wales coal power centre of Liddell to the future solar and wind energy hub of Uralla through the Walcha Plateau.

The so-called WalchaLink is being proposed by Walcha Energy, a joint venture between Mirus Energy and Energy Estate, that aims to develop roughly 3,400MW of wind generation capacity, up to 700MW of solar, and multiple 500MW/3000MWh pumped hydro energy storage facilities between Walcha and Uralla. 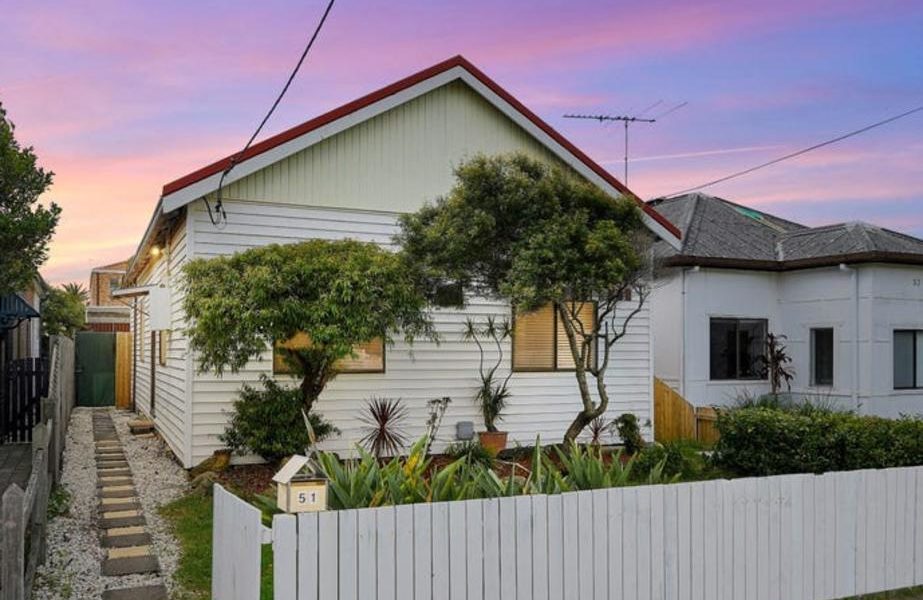 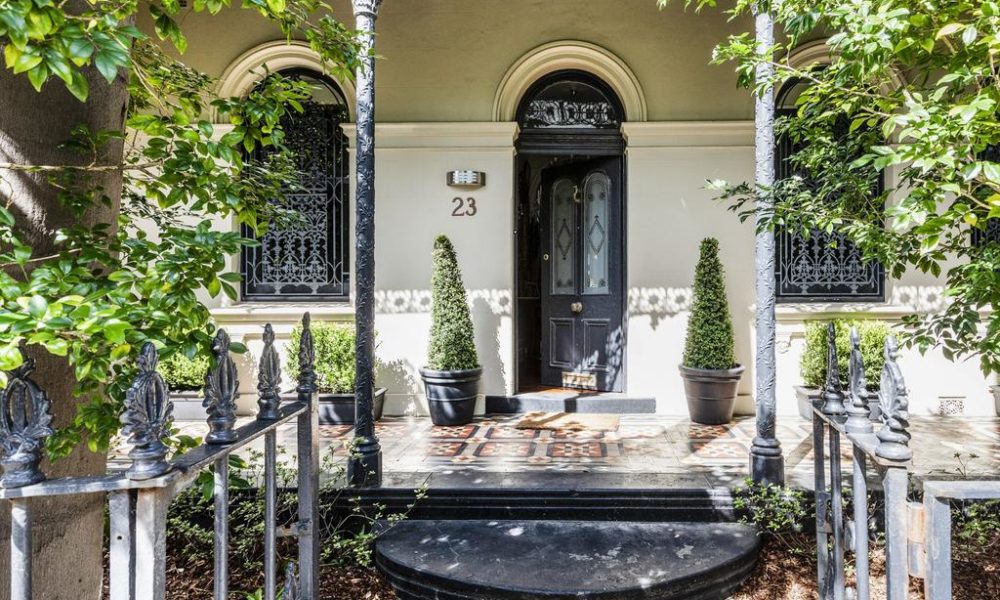