Liberal politician Dave Sharma handed out pink flowers on International Women’s Day, sending all the petals on Twitter into a meltdown.

If you believe the Twitterati, handing a flower to a woman today — of all days — was “performative virtue”, “deeply sexist”, “creepy” and “patronising”.

A smarter man would have forgotten the anniversary and given flowers a week from now as an apology. That’s what the rest of us do.

Instead, Sharma stood outside Edgecliff station in his Wentworth electorate and handed flowers to passers-by who happily received them as they were intended – a perfectly nice act of kindness.

But every rose has its thorns. And the miserable whiners on Twitter, who insist on visiting…

No one was saved | The Spectator Australia 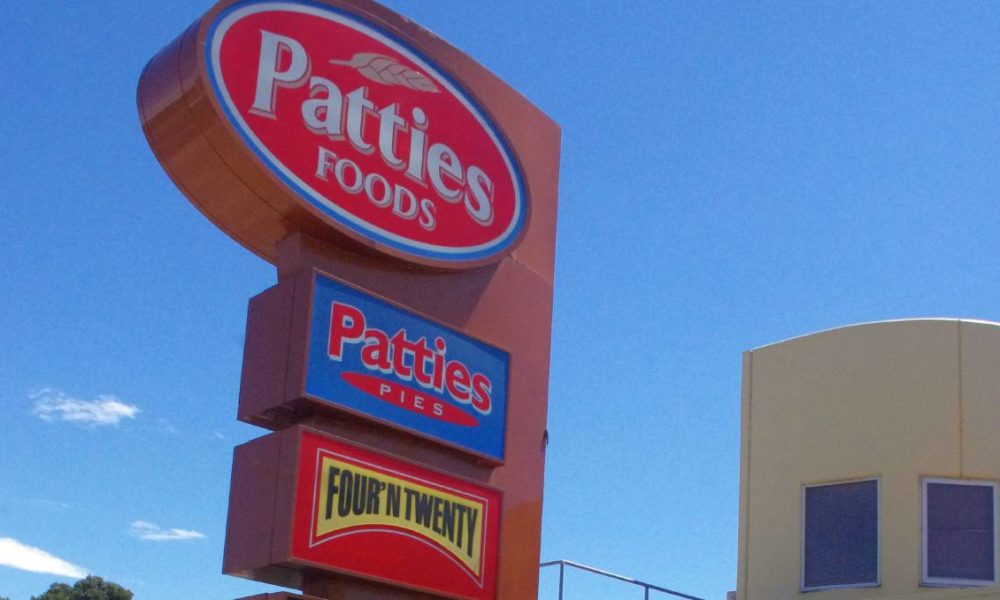 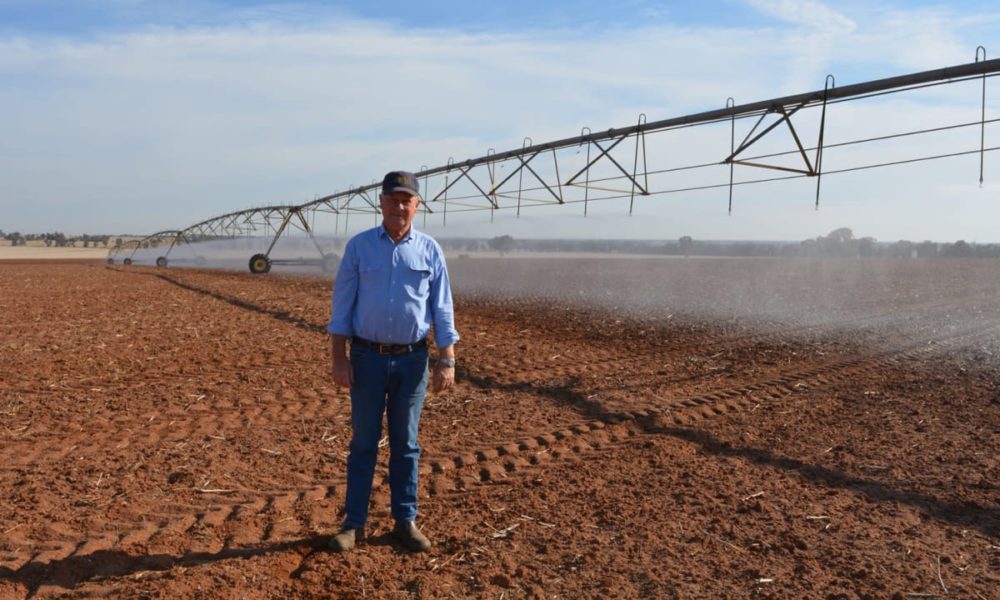