The Unknown Australian Soldier represents all Australians who have been killed in war.

The entombment of the unknown soldier on 11 November 1993 was a significant and highly emotional occasion for Australians,

many of whom had waited decades for the event.

Related Topics:Crookwell RSL Sub-Branch
Up Next 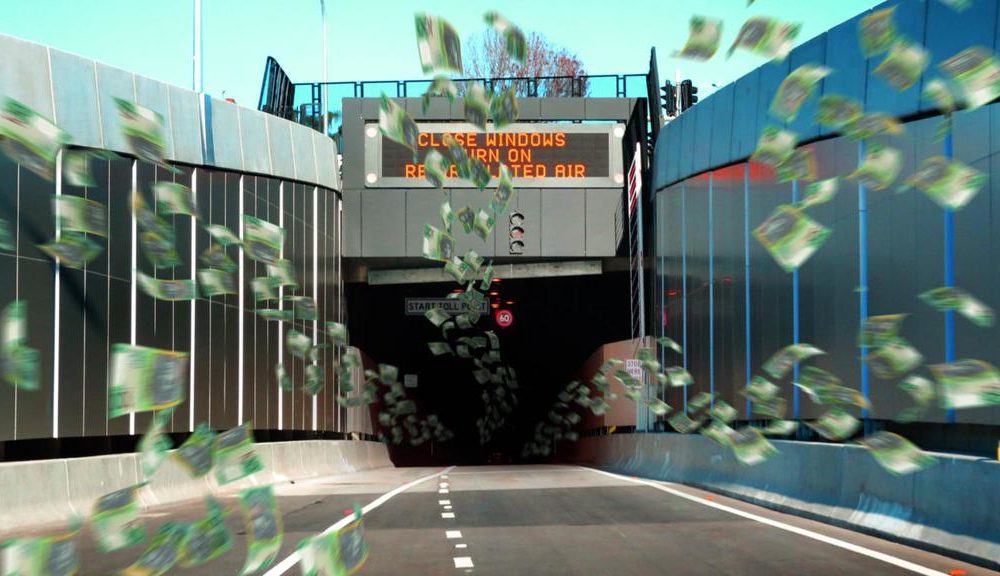 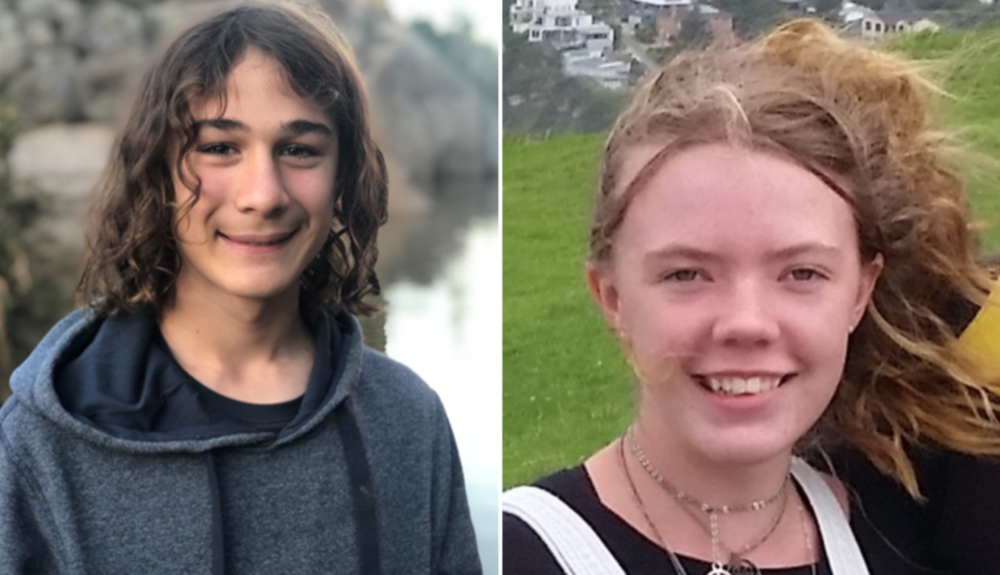