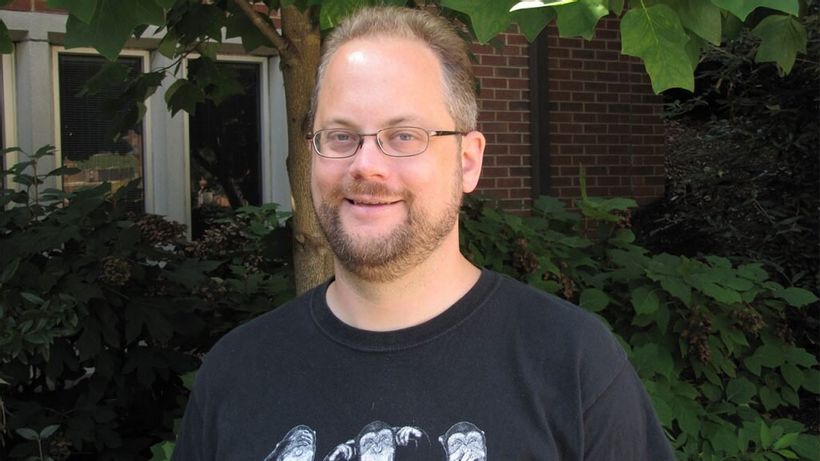 Genes are encoded in DNA, and closely related species will often have the same genes in the same order in the genome. However, over millions of years of evolution, this shared gene order gets lost as the DNA gets broken, repaired and reshuffled.
More rarely, the gene order is “conserved” ¬- retained even between distant evolutionary relativesif the genes encode for proteins that cooperate closely.
Previously, the oldest known cases of conserved gene order traced back to the Last Universal Common…

Deep water on Neptune and Uranus may be magnesium-rich – Phys.org

Scientists ponder how to get samples from Saturn’s weird moon Titan – Space.com 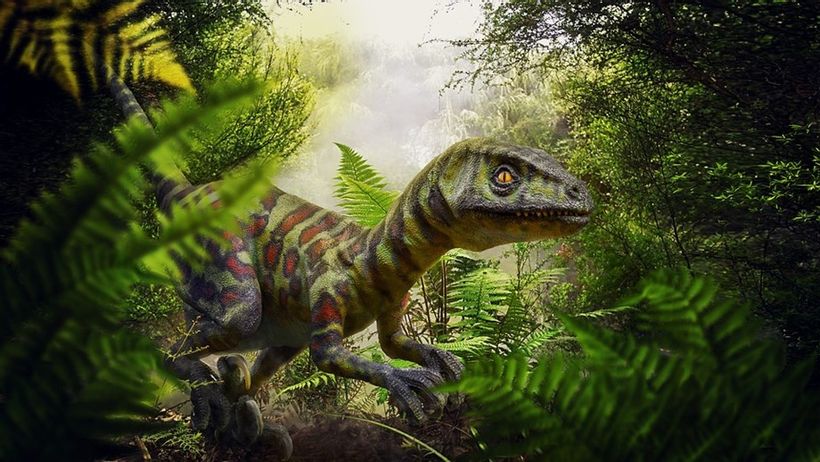 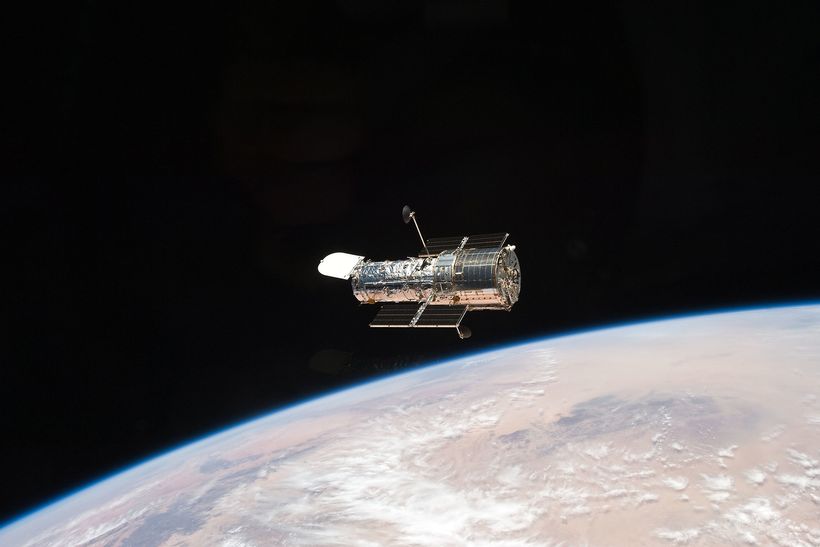