Being the party most directly responsible for the implosion of Lex Greensill’s eponymous empire, there are many questions the nation’s financial journalists would love to put to Credit Suisse.
In fact, we doubt its local co-heads of investment banking James Disney and Angelo Scasserra would have been asked about much else at a briefing for journalists long scheduled to take place this Thursday, to focus on takeouts from the February reporting season.
After first sending out a reminder for the event…

Related Topics:AustraliaAustralian Financial Review
Up Next 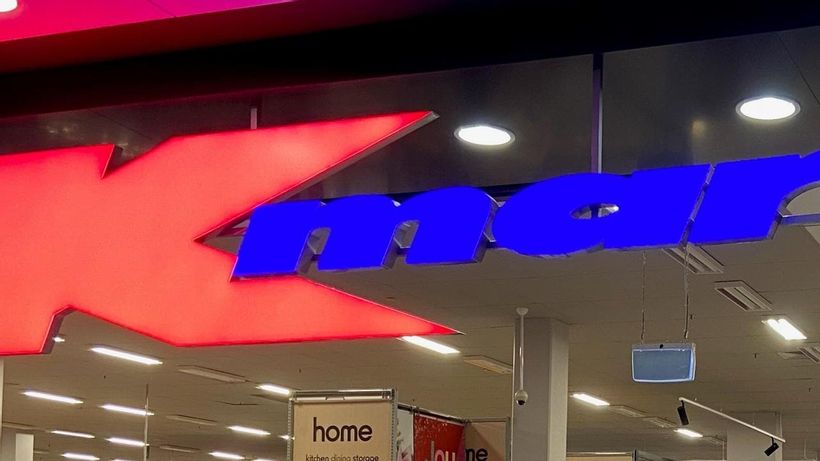 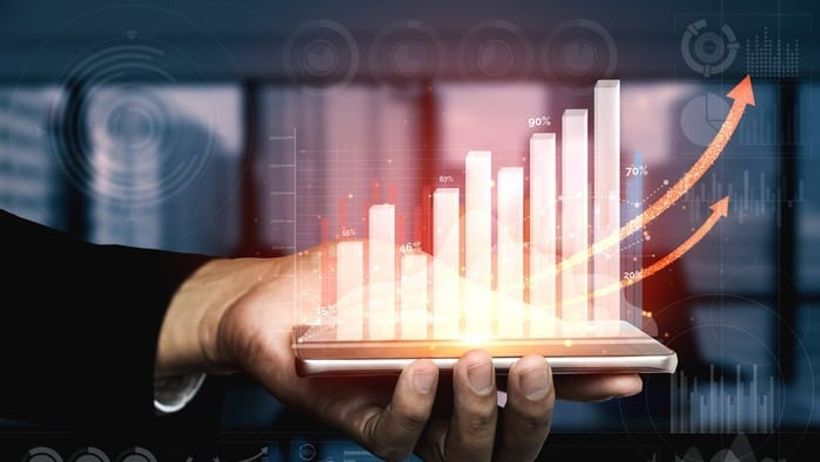