A Batlow man has been arrested following an alleged assault on the weekend. Photo: File.

A 21-year-old man has been arrested for allegedly assaulting a police officer at a house in Batlow over the weekend.

The male senior constable was called to the house around 2:30 pm on Saturday 6 March.

However, as he was leaving the house, the 21-year-old man allegedly hit the officer in the head with an unknown object and punched him several times before biting him on the forearm.

A member of the public stopped to provide assistance to the officer who was later taken to Wagga Wagga Base Hospital with a broken wrist and lacerations. 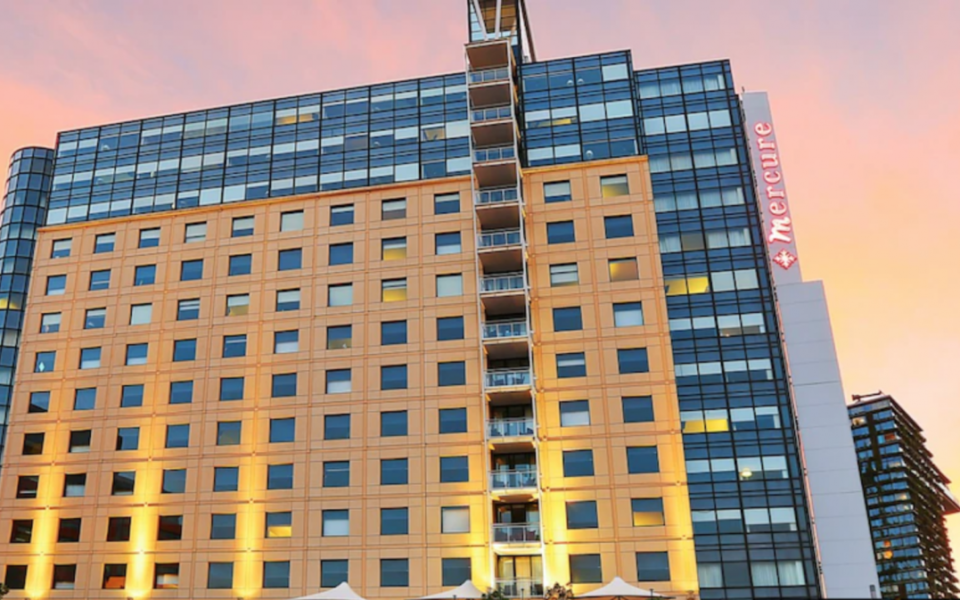 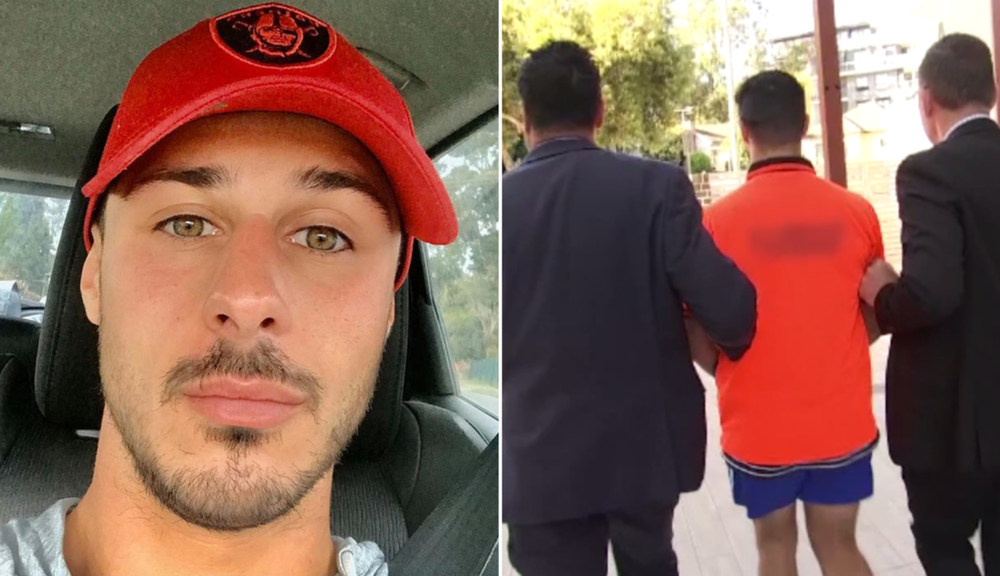